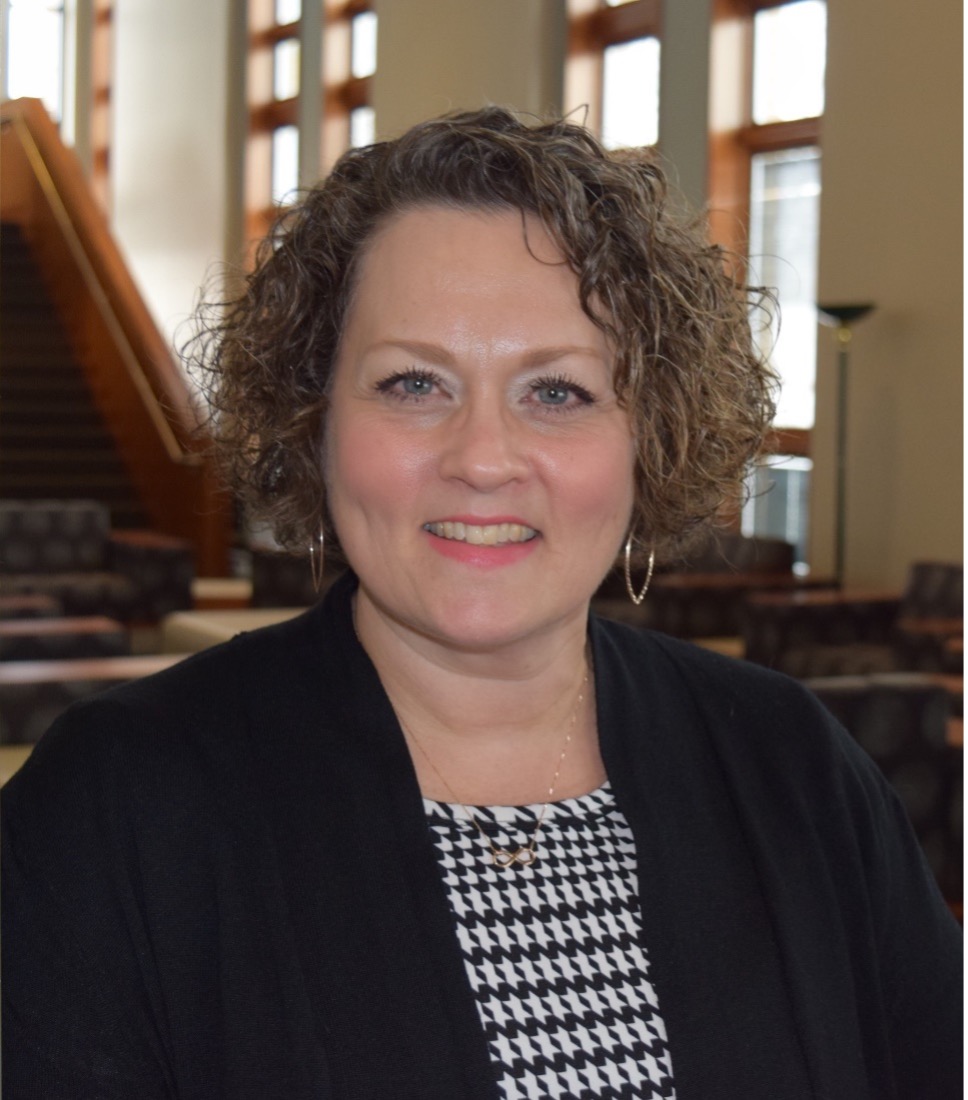 For over 120 years, Central Seminary, headquartered in the Kansas City metropolitan area, has lived out its mission of equipping and empowering present and future ministry leaders to serve God, humanity, and all creation.

As Angela celebrates her one-year anniversary as Central Seminary’s Director of Development, we caught up with her to reflect on where she is and what she’s looking forward to.

“As I’ve witnessed the arrival of estate gifts, I understand how important it is to continuously cultivate those future legacies. I’m particularly interested in helping donors understand that anyone can make a significant impact with a planned gift.”

Thread: What are two or three best practices that helped you as you took on your current role?

Angela: First, timely stewardship has been a top priority. Over the last year we have changed our processes for recording and acknowledging donations so that now we are meeting the “within 24-48 hours” standard.

Second, personalized donor communication has become the norm rather than the exception. My president and I are both attentive to hand-signing and writing personal notes in acknowledgement letters, appeals, birthday cards, and more. I believe these two emphases have transformed our relationships with donors.

Thread: What do you enjoy most about your current work?

Angela: My favorite thing is receiving communication from our donors. When we sent stewardship tributes in the fall, I received so many heartfelt expressions of gratitude, and during the holidays so many donors replied to our Christmas email with their own joyful wishes for us. I am delighted to know that my work matters and that our donor community cares for us even as we care for them.

Thread: How does working from a development plan improve the fundraising experience for you?

Angela: Oh my goodness, how does it not?!

As a first-time director of development, the plan has given me a structure for executing my work and goals by which to measure and track my progress. It really serves as a scaffolding from which I can adapt, build, and grow a solid development operation, and I did not have the stress of starting from scratch. The development plan has served to both encourage and challenge me as I grow into my role.

Thread: As you look back on completing your first year in your role as DoD at Central and using your development plan for a full year, what are some of the highlights and most important lessons you learned?

Angela: My first end-of-year (EOY) campaign was so exciting! I was nervous about achieving the goals and intense about the early planning phase, but the campaign planning document was super helpful. By using it to map the entire campaign, track tasks, make personnel assignments, and set calendar milestones, I discovered that the work was essentially done when it came time to actually “execute.” December was low-key and stress-free because of the preparation. Then, I got to focus on stewardship (my favorite!) and cultivation as our donors responded to our appeal. Now I have a detailed plan and campaign analysis to guide our work next year.

Thread: Planned giving is one of the strategies you’re looking forward to implementing. Why is planned giving a desirable next step for Central?

Angela: We have wonderful, faithful donors who are supporting us and cheering us on in the present, which is amazing. However, we still need to secure the future of the seminary. Engaging our community around legacy giving will be necessary to achieve that. As I’ve witnessed the arrival of estate gifts, I understand how important it is to continuously cultivate those future legacies. I’m particularly interested in helping donors understand that anyone can make a significant impact with a planned gift.