Spotlight on our Spool: Taryn Deaton 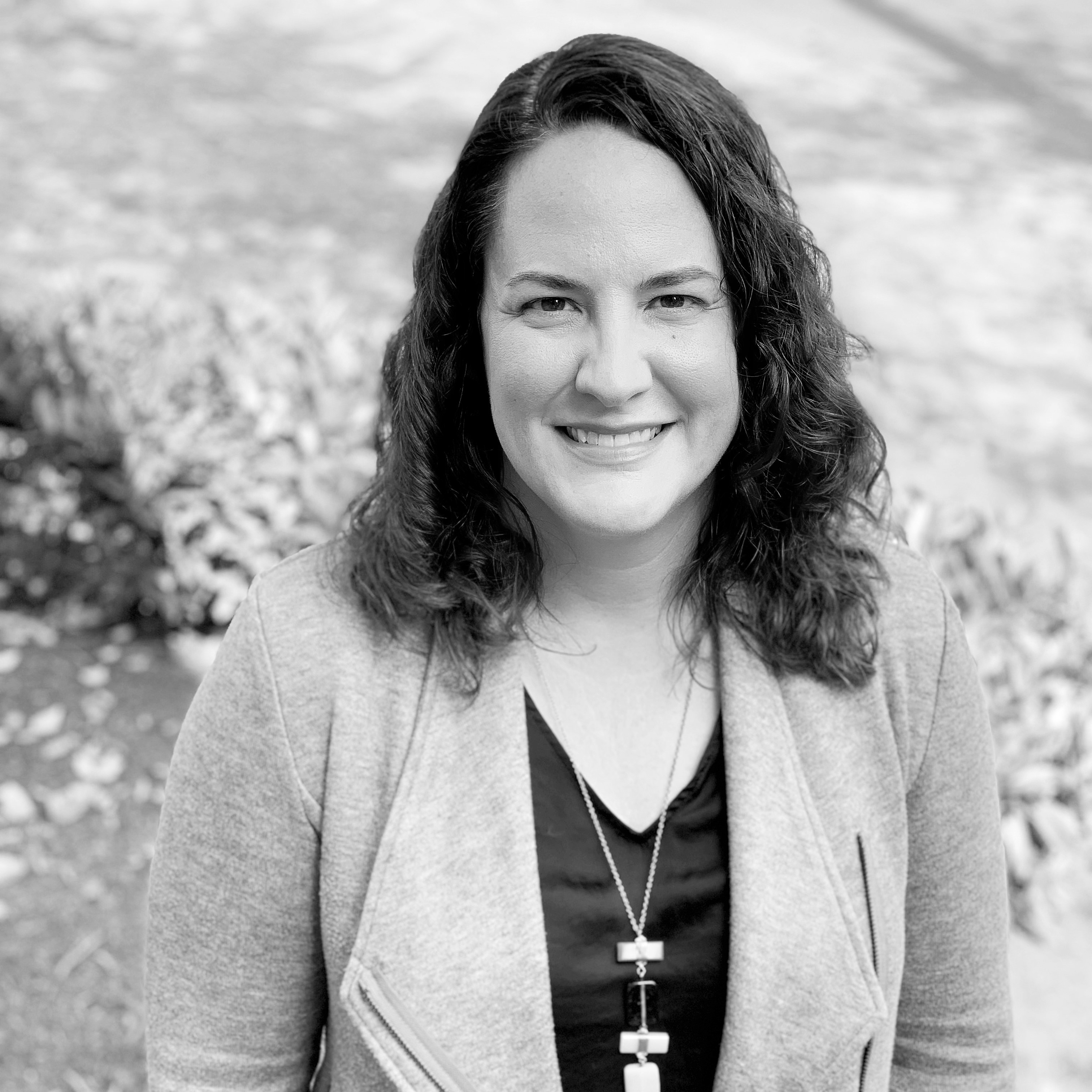 Thread Principal Taryn Deaton has strategized, executed, and evaluated scores of EOY campaigns over her long and diverse career. In this Spotlight on our Spool, Taryn shares several of her most important tips and reminders to make the most of your EOY campaign.

As fundraisers, expressing gratitude to supporters should be a part of our daily work. Moreover, thanking donors in a timely and personal way through a phone call, personal note, email can actually net you an additional gift at EOY!

Thread: What’s one best practice you’d like to see all nonprofits putting into practice in their EOY campaigns?

Nonprofits have moved away from using the phone both to raise money and thank donors for their contributions, but phone calls remain incredibly effective.

Put yourself in the shoes of your donors: the end of the year is a very busy time, and as much as they love your non-profit, your solicitation letter or emails might get lost in the noise. Making personal calls to donors at year-end to thank them and gently ask for their continued support tells them that they matter to your organization.

Build phone calls into your EOY campaign plans for the last two weeks of the year. Assign yourself, your executive director, other development and program staff, and board members 10 calls to targeted donors you want to ensure participate in your EOY fundraising, and watch the gifts (and gratitude!) roll in.

Thread: Segmenting out different donor groups is an enormously important practice for any EOY campaign. However, for small and mid-size organizations, segmenting can be daunting; it’s a lot of work to create and manage different lists! What’s some advice you’d share with nonprofits new to segmenting or still building their capacity in this area?

Taryn: We say this a lot and it remains true: keep it simple.

The first trick to keeping it simple is to pick donor segments for which you trust the accuracy of your data. If you’re concerned that your data is spotty for a particular segment of donors, then don’t use that segment in your campaign! Only choose segments where you have reliable data.

The other big trick to keeping it simple is to take small bites. Maybe this year you only have two segments, and you’re only able to deploy those segments in your direct mail letter. That’s a-okay! Do what you can manage to a high degree of quality. Then perhaps next year you’ll feel more confident to add more segments, or try segmenting in a different channel such as email.

Thread: What kind of messaging resonates the best during the EOY giving season and most inspires a nonprofit’s community and donors?

Taryn: I am always a fan of appeal messaging that sparks excitement for the future and hope, and I think it is especially important this year.

In a recent Chronicle of Philanthropy webinar about EOY campaigns, the speakers talked about the crisis fatigue that donors are experiencing right now. There is only so long that you can ask donors to respond to your urgent needs. Obviously, there are many dire situations happening in our communities and in the world, but unless your situation is truly urgent, we need to shift our messaging for EOY appeals to focus on the difference your organization is trying to make in the world, the vision you have for the future, and the ways you are going to go about making that happen. Let the donor be part of the “team” in making this change.

Thread: What role does donor stewardship during an EOY campaign play? Why should nonprofits be thinking more intently about their thank you processes?

Taryn: To appropriate a line from my favorite show Ted Lasso, “Stewardship is life!”

As fundraisers, expressing gratitude to supporters should be a part of our daily work. Moreover, thanking donors in a timely and personal way through a phone call, personal note, email can actually net you an additional gift at EOY!

Thread: Why should nonprofits devote the time and energy to creating a campaign wrap-up report?

Taryn: You may think that you will remember exactly what you did for your 2021 EOY campaign when it is time to start planning for 2022, but let’s be honest, you won’t. None of us do!

Taking the time to outline exactly what you did and what the results were will help you to know what was actually successful. A good wrap-up report should also feature a section on ideas for next year. This is where you have the chance to take what you’ve learned from this year’s campaign and make notes for your future campaign plans.

Ultimately, you will need all the information that normally goes into a wrap-up report to help you plan your future campaign. By putting it together as soon as the current campaign wraps, you will save yourself future time and energy, and your lessons learned will get a chance to actually go to work for you!