What’s New (or Not) in Foundation Fundraising 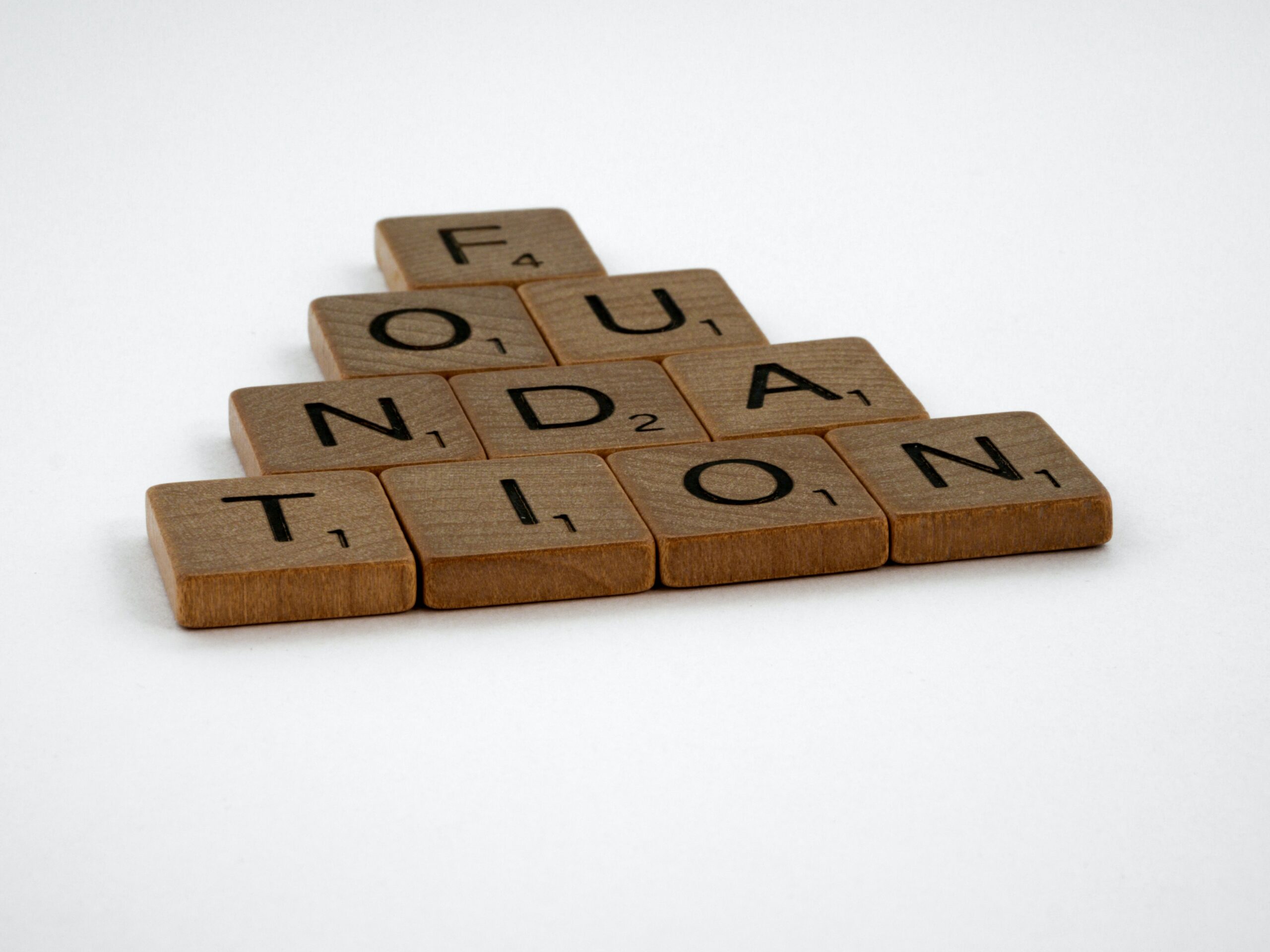 A helpful summary of the good news, not-so-good news, and no news of foundation fundraising

While the interrogation of the power dynamics in funder-grantee partnerships isn’t new, what is new since the COVID pandemic is the number of foundations actually changing their support models. In the May 2022 edition of the Chronicle of Philanthropy, the lead article explored the changes (and oftentimes, lack thereof) that we’re seeing across the foundation landscape as funders rethink and rework how they partner with their nonprofit grantees.

Thread has long taken an interest in this topic, especially in the thought-leadership that Vu Le of Nonprofit AF offers. As so many of our nonprofit partners rely on foundation funding as part of their philanthropic revenue, we thought it would be helpful to summarize the good news, the not-so-good news, and the no-news of recent trends in the foundation world.

Since the pandemic, we’ve seen several prominent changes in foundations’ funding strategies. Many foundations have been granting higher payouts than the minimum 5% requirement. However, and unfortunately, it’s not certain that this is a lasting trend.

In the wake of George Floyd’s 2020 murder and the subsequent national attention paid to racial justice, we’ve seen more grantmaking to organizations led by people of color and more giving to racial/social justice missions.

Also since 2020, we are seeing foundations experiment more with pooled funds, like Blue Meridian or Jewish Community Response & Impact Fund (JCRIF), and more opportunities for nonprofits to collaborate in determining, and sometimes even wholly guiding, grantmaking programs and parameters.

We’re also seeing more unrestricted giving, which is great news for nonprofits. In a late 2021 survey of 284 foundations conducted by the Center for Effective Philanthropy, 66% of respondents said they plan general operating support increases into the future.

Foundations are also starting to (finally!) streamline and simplify their application and reporting requirements. Within 2 months of the pandemic’s establishment in the US, over 1,000 foundations signed a pledge led by the Council of Foundations to loosen grant requirements and improve grantee communications.

One example of positive change that Thread has seen up close and personal comes from the Chan-Zuckerberg Initiative (CZI), which has been offering more responsive partnership and comprehensive support to its grantees. Along with grant funds, CZI seeks to provide capacity building support to all grantees in the form of training, resources, and networking. Furthermore, within its funding communities, program officers work directly with grantees to understand what additional resources and coaching would be helpful and respond by organizing resources accordingly.

One specific example comes from the CZI Rare as One Project. After surveying grantees in this program on their needs and desires, CZI built a networking, professional development, and capacity-building program based on that input. In addition to receiving new and more extensive training on general organizational capacity-building and fundraising, CZI provided the opportunity for its Rare as One grantees to work with Thread on identifying, selecting, and then migrating to their first-ever CRM systems. As one grantee in this program shared, this extra level of investment has been massive:

“Thread really “taught us to fish” both from a technical standpoint as well as thinking through what we really needed to get from our donor base and how we could feasibly get there.  Their partnership dramatically reduced the amount of work it would have taken us to get a CRM in place, from the basics of pulling together all our existing donor information (“basic” but so many tangential things to consider), shortlisting vendors and guiding us through the selection process, then helping us set up the CRM in a way that best meets our needs. Frankly, even if we’d had the capacity to do this work ourselves, there’s no way we would have known where to start!” (Kristen Groseclose, Smith-Kingsmore Syndrome Foundation)

Foundations are like container ships: they can be very hard to turn. To that end, there remains several areas of not-so-good news regarding changes within foundations.

The welcomed progress and permanent change implementation have been uneven across funders, regardless of their size or geographic footprint. There appears to be little rhyme or reason as to which foundations are making changes, and which are not.

For those foundations experimenting with new funding models, more often than not that innovation is occurring within one specific program, and not the foundation as a whole.  Additionally, while critically important, funding for racial justice is usually reactive and not well sustained, and we are seeing that trend play out again now two years post George Floyd’s murder.

Many features of foundation funding remain just the same as they did before COVID.  Many funders still perform closed grantmaking, refusing to accept unsolicited applications. Furthermore, small foundations in particular often do not have a website or clear information available as to what they fund and how to be considered. RFPs can be useful, but most organizations still find them to be lackluster drivers of new opportunity and the answer to how to source new prospective funders remains confusing and unclear.

Grant writers are still frustrated by difficult character or word limits in applications, and the timeline between application to award still remains achingly long in the vast majority of cases.  And finally, community-based and smaller nonprofits still perform better with local or regional funders than they do national ones.

Have a question about any of these trends, or their implications on your fundraising strategy? Let us know! Send us your reactions and questions at [email protected]